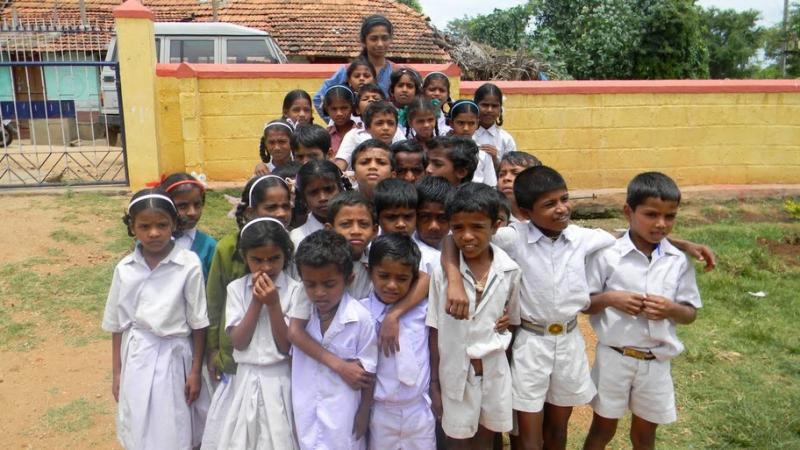 Project Jatropha is dedicated to the empowerment of rural youth and women through Knowledge-Attitude-Practice (KAP).

Greenhouse gas emissions are local, but their effects are global. There are one hundred and ninety-six countries and over seven billion people on this pale blue dot. The boundaries between nations are fixed, but the air that we breathe is shared. We all suffer together, no matter who contributes how much to the greenhouse gas emissions burden. 2014, 2015, and 2016 have had the highest average earth surface temperatures since modern recordkeeping began in 1880. Arctic sea ice levels are continuing their downward trend, and more extreme weather patterns, such as heat waves, droughts, and downpours, are being observed across the globe. The trend over the past thirty years and the science show that anthropogenic climate change is real, and it is happening right now. There are several potential tipping points that if passed, will lead to runaway climate change that will have disastrous consequences. But no one is sure of their exact location: for all we know, the points have been passed already or might be just ahead. Halting anthropogenic climate change and tackling its impacts are difficult tasks. If we do not change the way we live, if we do not start decreasing emissions and transitioning away from fossil fuels, the point of no return will stare at us in the not too distant future.

Join Us in Our Mission To Achieve Environmental Sustainability, Preventive Health Care and Alleviation of Poverty

We founded Project Teak in the summer of 2009 in order to alleviate the concerns of participating farmers about the viability of Jatropha curcas. The global – More – 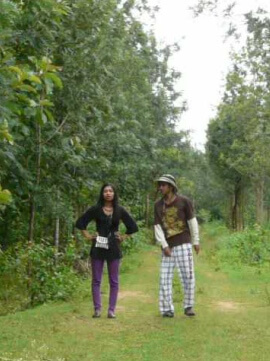 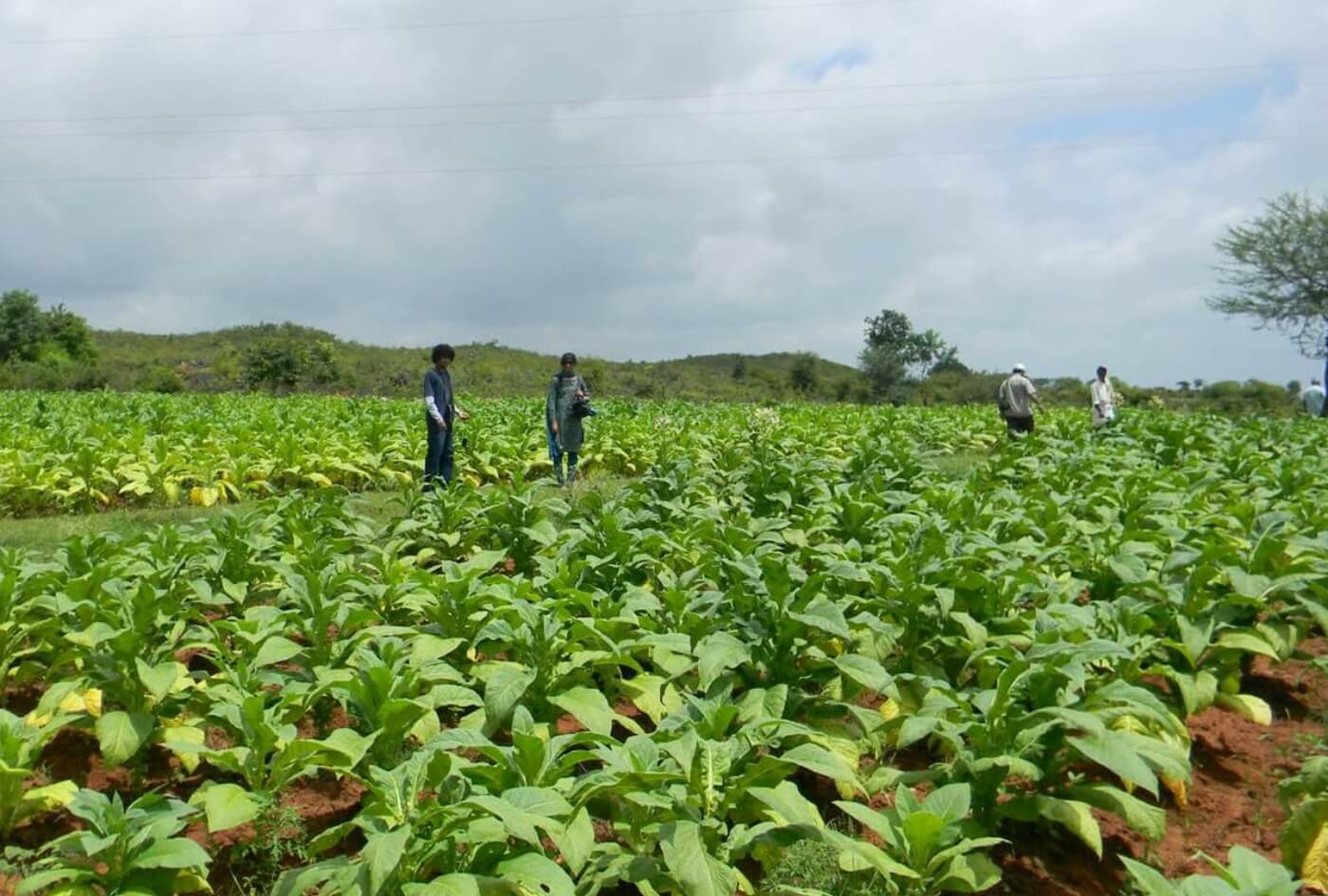 A significant number of small farmers in the villages of Hunsur taluk, Mysore, Southern India make a living by growing tobacco that they export. To most subsistence farmers this is – More –

Flip Flop Fleet is a US-based organization that collects and distributes flip flops, sandals, and other footwear to those in need all over the world – More – 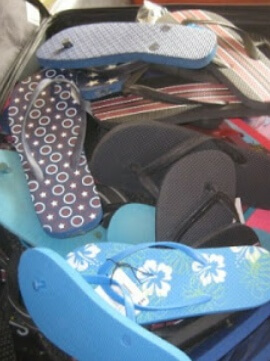 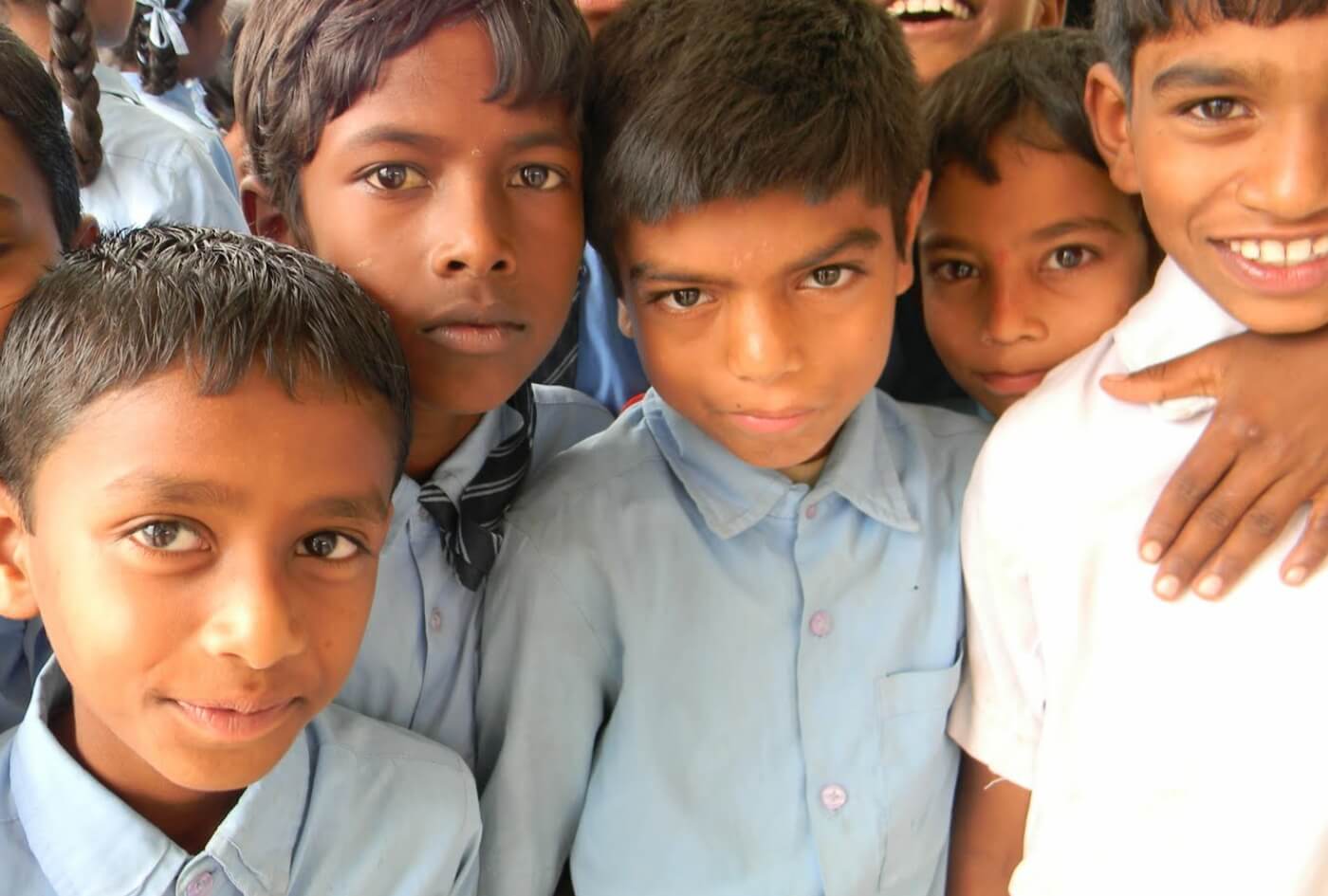 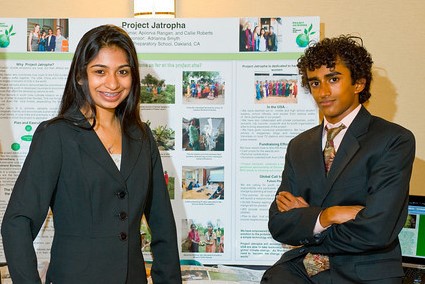 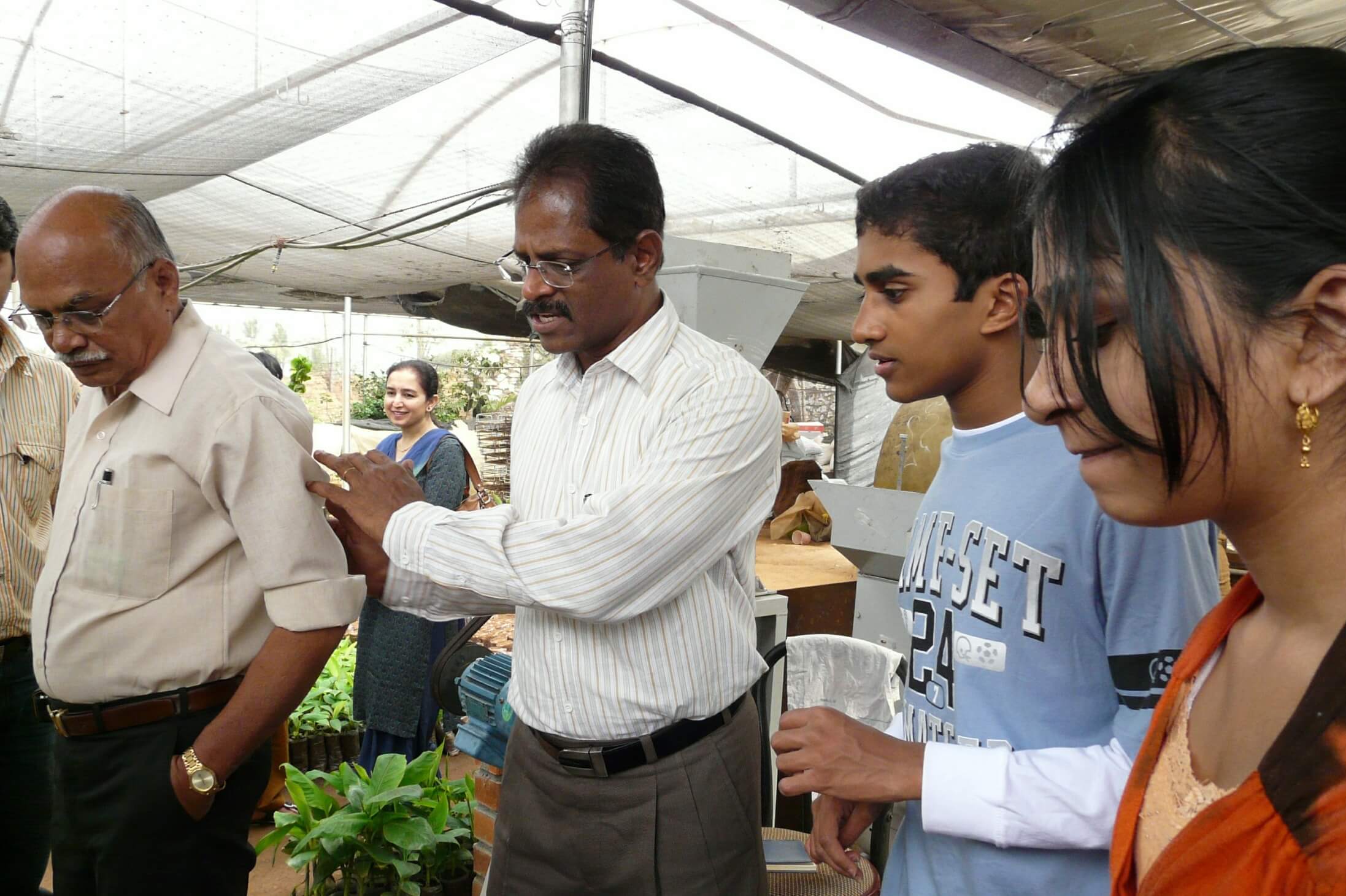 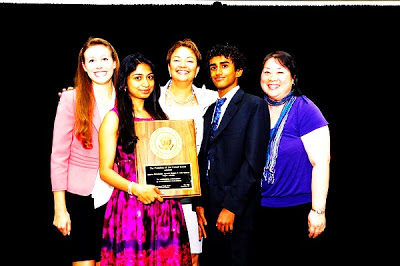