Over the past seven years that we have been running the rural Youth Health Camps, we have witnessed a serious lack of mental health awareness and resources availability in the school age children in the rural population. The rural culture has evolved its own traditional ways of approaching children’s mental health issues: one such mechanism is attributing to possession by evil spirits, warranting guidance and treatment from local priests who have no qualification to diagnose mental illnesses.While, we were making progress in improving the physical health of farming families through health camps and medical missions,what was noticeable was that mental health was either ignored or, more often, hid under the carpet due to the social stigma. 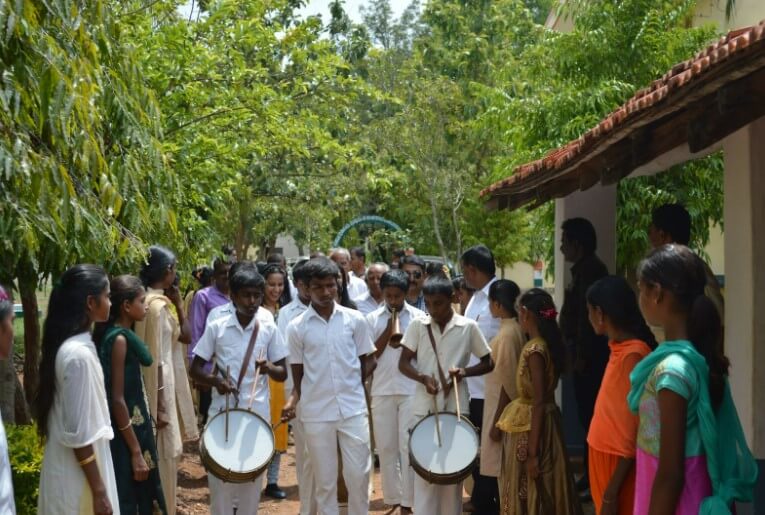 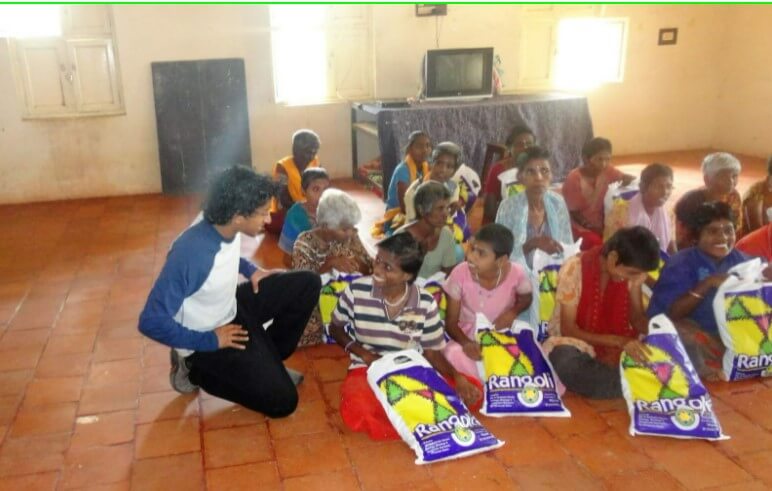 In 2015, we reached out to the management staff in rural hostels to bring about awareness of mental health interventions. It was, not surprisingly, met with resistance. It was astonishing to see the indifference and lack of interest towards dealing with emotional challenges by dedicated teachers and staff who genuinely care for children’s physical fitness and health. Only later we learnt that it was due to stigma attached to mental health problems.

During our 2017 visit, the local health professionals in villages near Tumkur, Karnataka shed light on yet another alarming mental health crisis among youth in the upper middle class and affluent urban population. One of the recent phenomena in the middle class is, quite a few of them have only one child . Being an only child places an enormous amount of pressure on these children with an expectation to outperform. The suicide rate among youth had exponentially increased due to extreme academic pressure resulting from unrealistic expectations.
They did acknowledge that productive results can be obtained by pushing the students to encourage them to reach beyond their limits. However, this process has taken a very ugly turn by forcing the youth to study for tediously long hours, sometimes for more than 14 hours a day, take after school coaching classes and invest all the time in exam preparation to get into competitive professional courses. This has led to extreme stress and anxiety due to the fear of failure and disappointment pushing the students to drastic measures of suicide. 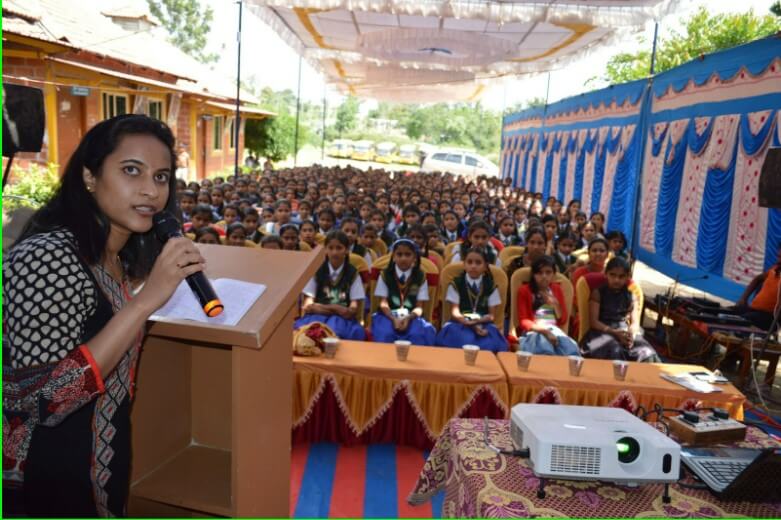 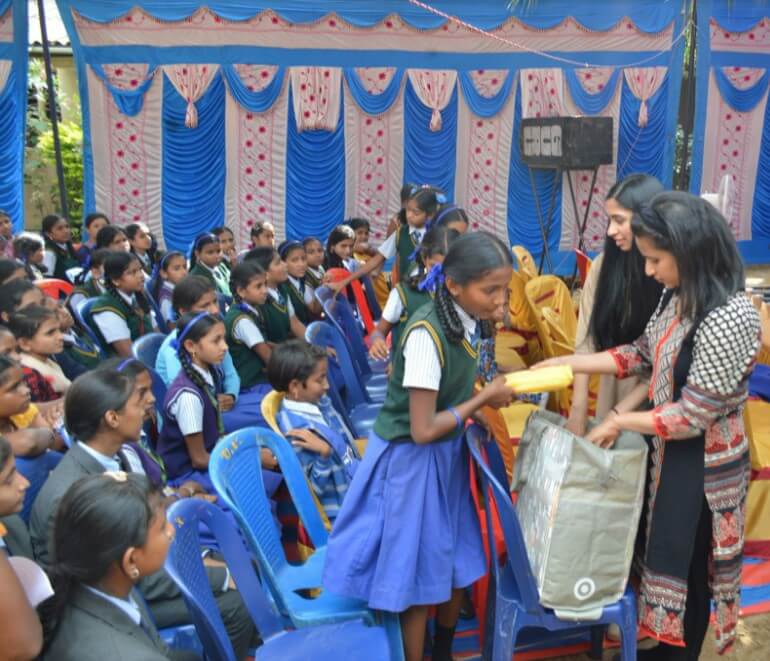 One of the local physicians pointed out that young women in rural society face their own emotional health struggles during their most vulnerable developmental years. Discussion of topics like menstruation and sexual health education are considered taboo leading to many unhygienic orthodox practices. With little access to the internet, girls studying in rural schools and colleges suffer in silence as they are left with many unanswered questions. Female subordination is deeply intertwined in rural culture causing extreme stress and anxiety leading to long term negative consequences.

Once we developed an insight into the dire need of help to bring about mental health awareness, we launched a Pilot program in the summer of 2019, which focused on empowering rural young women. We enlisted help from staff and local health professionals in three villages. We conducted three mental health awareness ventures involving 400 young women under the leadership of Dr. Navya Narendra in three rural schools. Interactive workshops in small and secure gatherings about women’s reproductive health and personal safety were conducted. Q and A were held to answer the doubts and concerns of the young women to give clarification about the unhygienic orthodox rituals surrounding women’s health and subordination. Encouraged by the initial results, we are motivated to expand these ventures in the hope of bringing mental health awareness through education and providing proper resources to vulnerable populations to bring a change in their behavior. 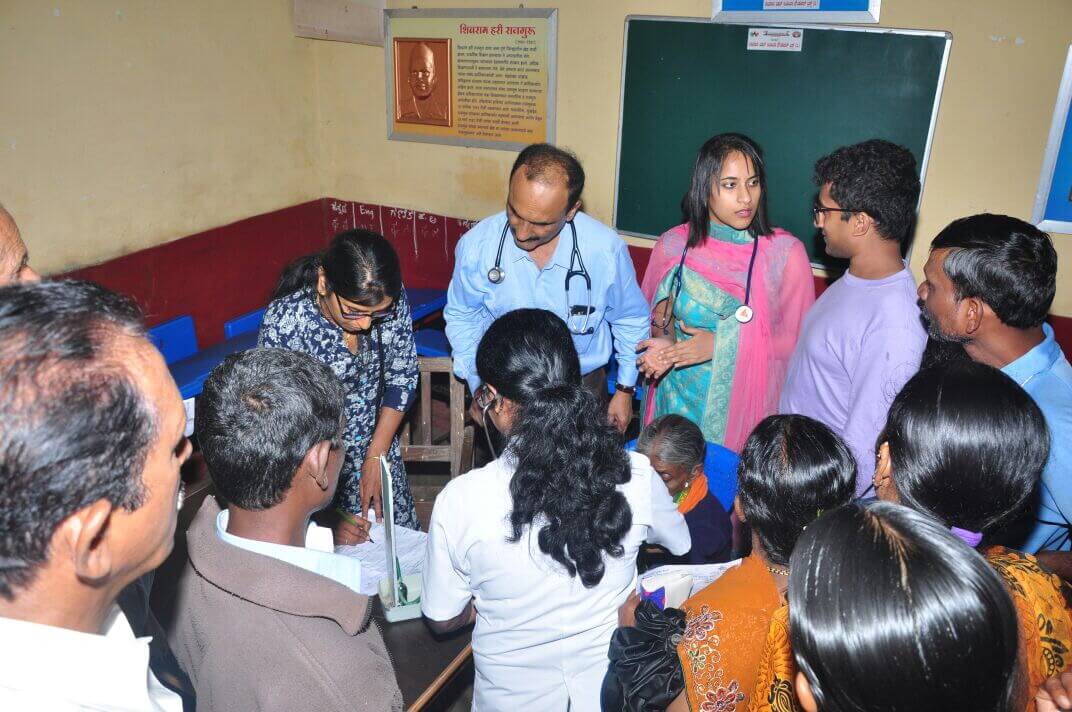